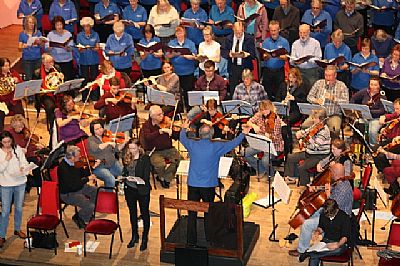 In addition to its main concerts, the Society also gives other performances. It sang for the celebrations for the Highland Year of Culture in 2007 and in the BBC's Christmas Eve service in 2008.

In December each year the Society stages a 6-hour charity Carolthon in Inverness's main shopping mall, the Eastgate Centre. The money raised by this event is divided between the Society and a local charity. (See Events page).