Who runs the Inverness Choral Society?

Below you will find details of our conductor, accompanist and members of the voluntary committee.  There are some photos at the foot of the page (of those we have managed to catch on camera!)

Conductor:  GORDON TOCHER
Gordon Tocher was born in Inverness and studied music at Aberdeen University.  Besides teaching and composing (commissions have included works for  Inverness Choral Society, for the Scottish Guitar Festival and for the Highland  Chamber Orchestra), he is engaged in a wide range of other musical activities. He is active as an organist, and is a member of the chamber choir Musick Fyne and the local instrumental ensembles Coronach, The Marvel of Peru and the Merlewood Ensemble. A long-standing member of the Inverness Choral Society, Gordon was appointed Conductor in 2001.

Accompanist:  SHEILA BRUCE
A native of Thurso, Sheila began accompanying at a very early age, encouraged by her mother, a professional singer. At Aberdeen University, where she graduated with an Honours M.A. in Music, her accompanying skills were much used and developed over a wide range of music, utilising her versatility. Early in her teaching career she spent 8 years in Shetland, where she accompanied the Lerwick Choral Society, along with many school events. Since moving to the Inverness area in 1974, she  was for many years a visiting school music teacher, but for the last 10 years before her retirement she was in charge of music at Glenurquhart High School and its feeder primaries. Since 1976 (yes, 40 years!) she has been Rehearsal Pianist for Inverness Choral Society, also at times acting as MD for Inverness Opera Company. She plays for Burns Suppers and Civic Receptions, is employed as one of Inverness Music Festival's accompanists and has accompanied the annual Highland Hospitals Carol Concert since the inception of the choir. In 2016 we celebrated Sheila's 40 years as our extremely talented and patient accompanist! 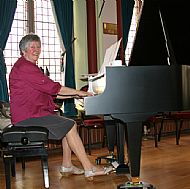 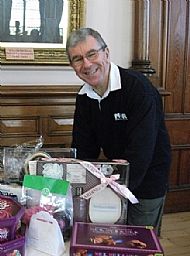 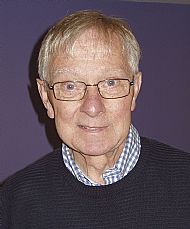 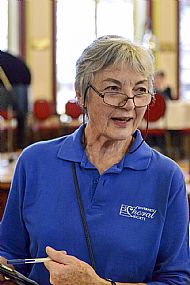 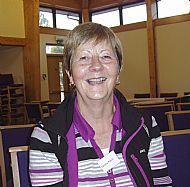 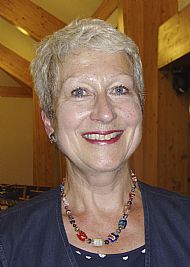 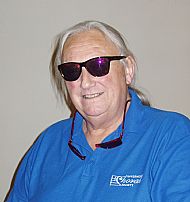